Due to climate change, 160 million to 200 million people in India could be exposed to heat waves exceeding survival thresholds over the next 10 years (McKinsey report, 2020), with urban areas in India expected to be one of the first places in the world to experience fatal heat waves.

In addition to the direct effects on health, climate change will reduce the effective number of hours that can be worked outdoors, potentially threatening 2.5% to 4.5% of GNP already by 2030.

Climate change also has a direct effect on vector-borne diseases, such as Malaria and Dengue, as the development period of the insects’ life cycle and the subsequent development of parasites in their bodies are influenced by climatic conditions. 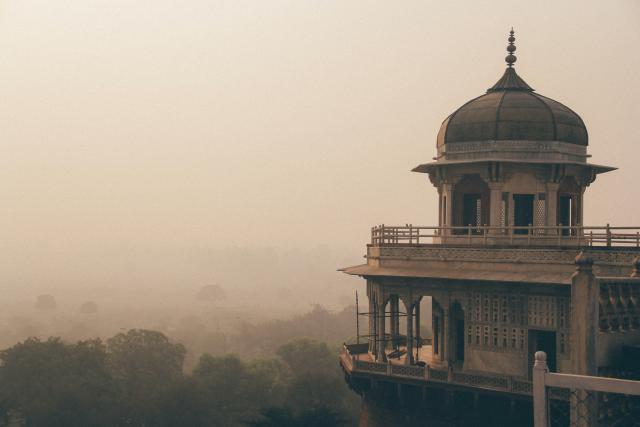 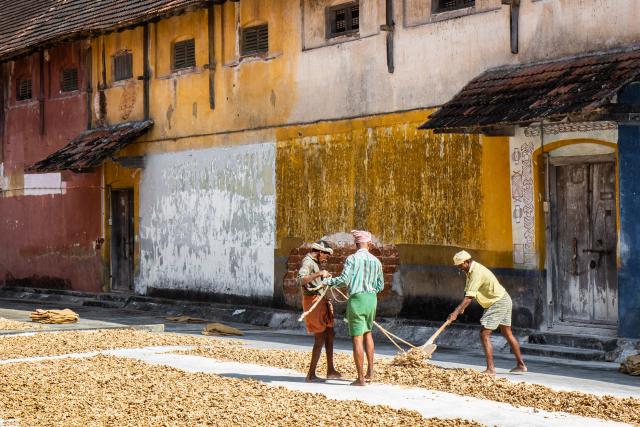