The second demonstration city is Guwahati. Located in the northeastern part of India, Guwahati is the largest city in the state of Assam and one of the fastest growing cities in India.

With the Brahmaputra river flowing through the metropolis, the maximum temperatures in Guwahati average at about 30 degrees Celcius during summer while levels of relative humidity are high reaching 80%. With mean temperatures expected to rise by about 2°C[1] due to climate change, the combination of even more elevated temperature levels due to the UHI with high levels of humidity will be detrimental to human health[2].

In addition, Guwahati already offers a favorable (humid) climate for mosquito’s[3] and the occurrence of vector-borne diseases, such as Malaria and Dengue, can be expected to rise due to climate change. The climate-health information platform will combine relevant information regarding mosquito presence, both present and future, taking into account the change in climatic conditions. Here the project is expected to have considerable impact as armed with such information, combatting the spread of vector-borne diseases will prove to be more efficient, including on the long term.

In addition, by lowering the UHI-induced temperature increase within the city through well-informed urban planning, environmental conditions can be rendered more viable for the growing population.

[2] The emergence of heat and humidity too severe for human tolerance (science.org) 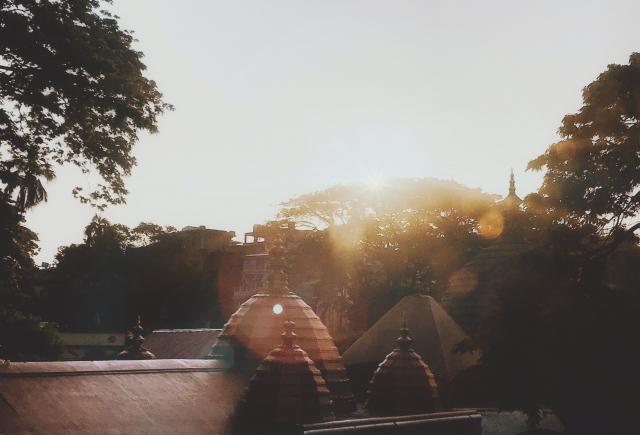 Discover our other demonstration city 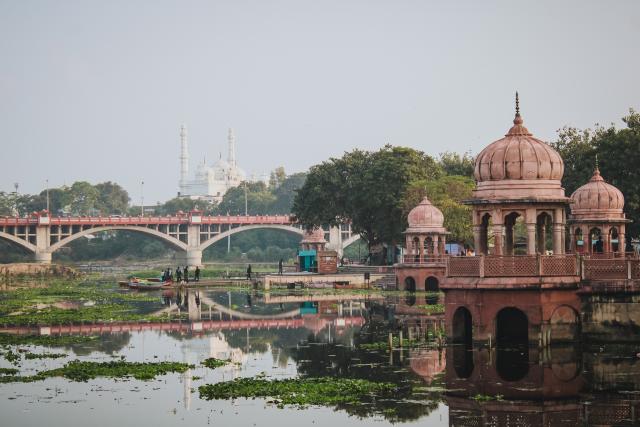